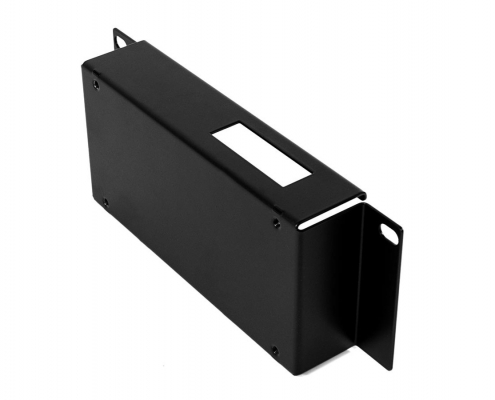 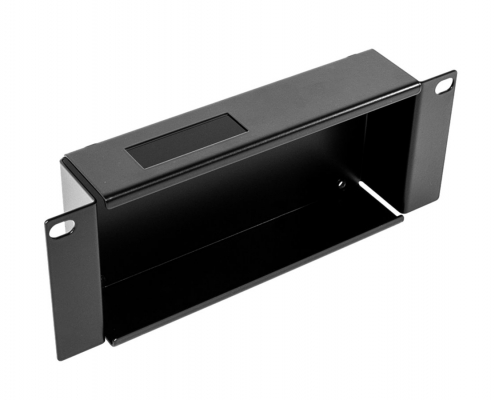 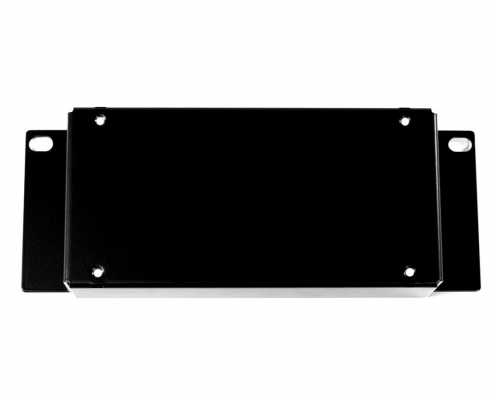 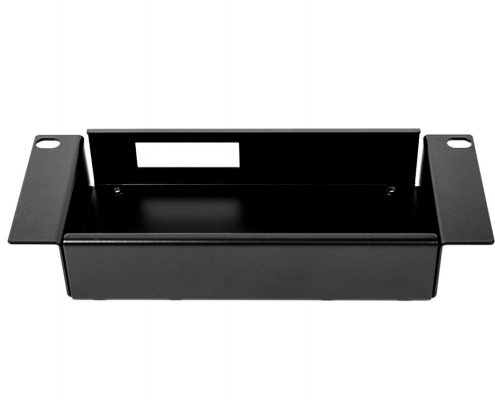 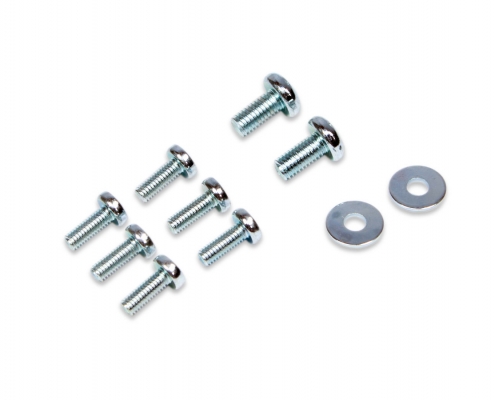 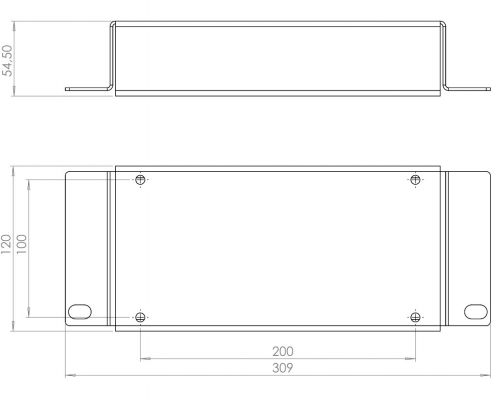 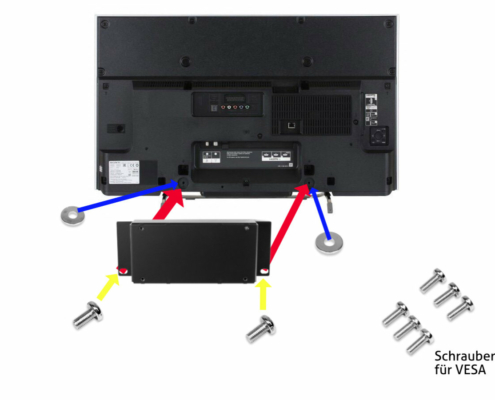 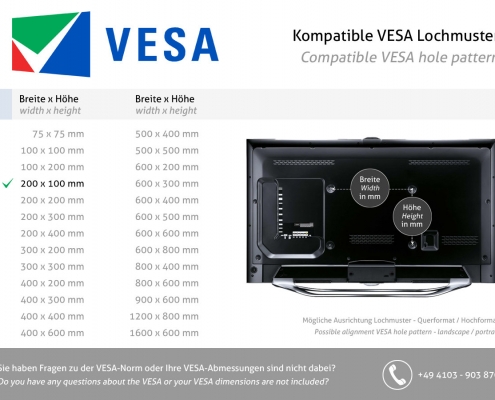 The MonLines V001 VESA adapter is specially made for Sony Bravia TVs. To make the Sony TV VESA-compliant, the adapter plate can be easily attached to the back of the screen using the supplied screws. Thanks to the VESA standard of 200 x 100 mm, the TV can now be attached to any compatible mount, such as a wall or ceiling mount. The design of the adapter is similar to the Sony VESA mount with part number B448584401.

Standardized VESA hole patterns facilitate the mounting of TVs and monitors. Customized adapters can be used to make Sony models that do not comply with the VESA standard compatible. Learn more about the VESA standard.

We offer flexible custom-made products – like a tailor-made suit especially for your demand! Create a VESA adapter according to your wishes (special materials, special finishes)! Call us or send us an e-mail!