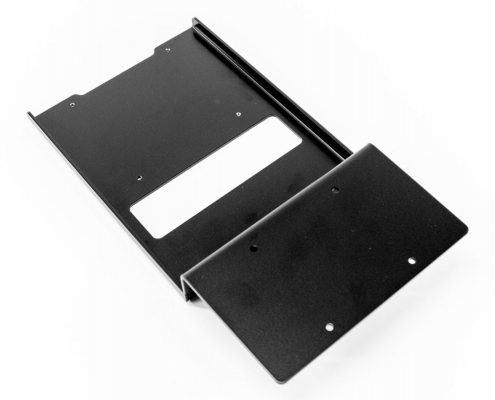 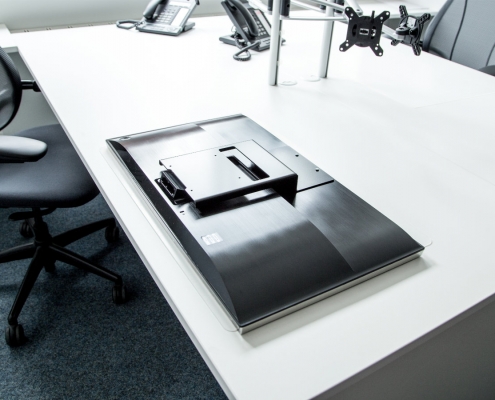 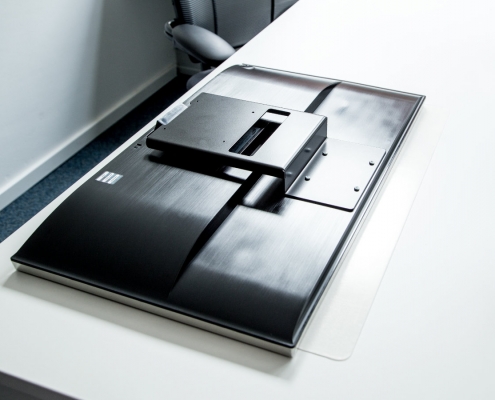 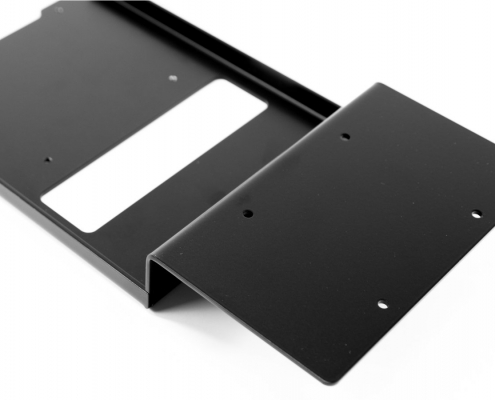 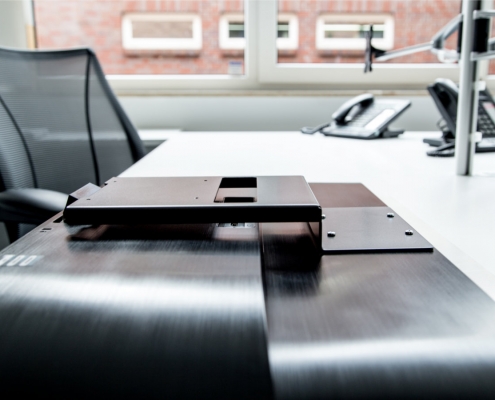 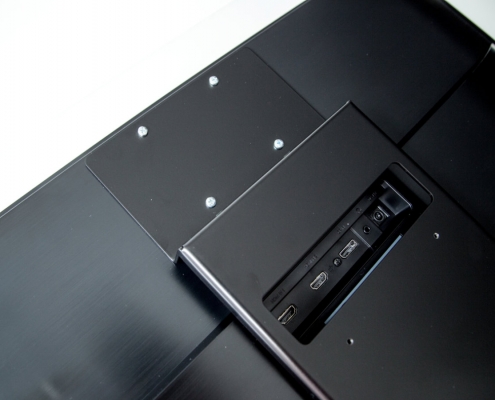 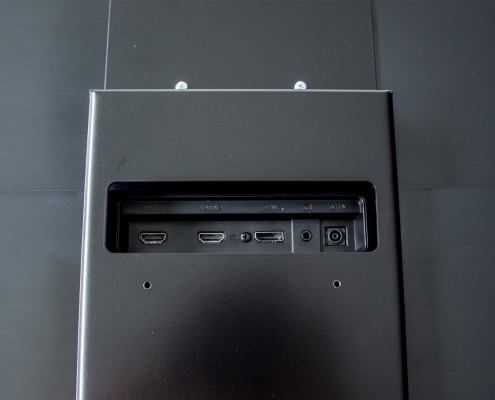 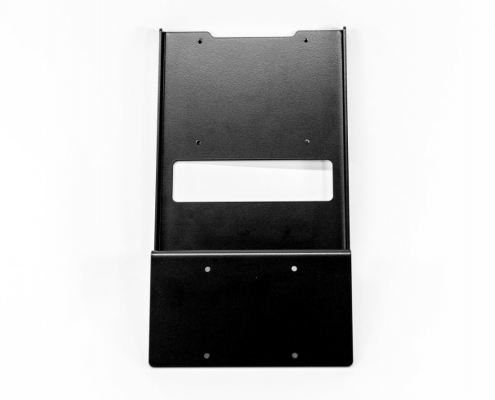 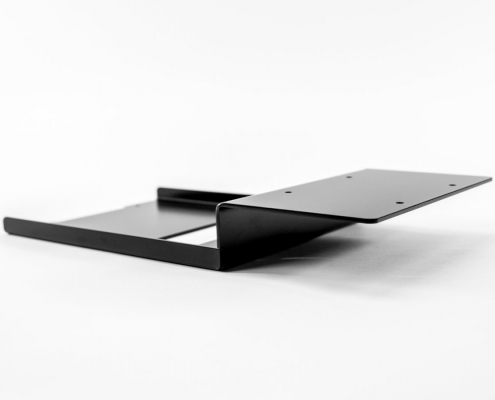 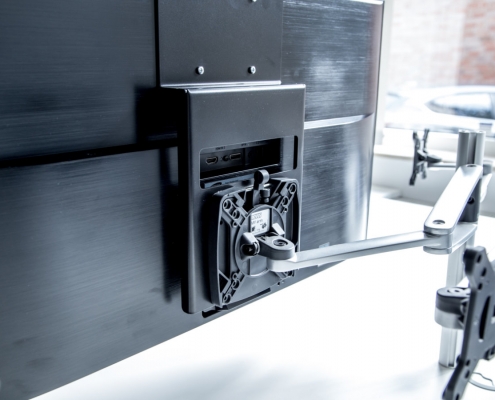 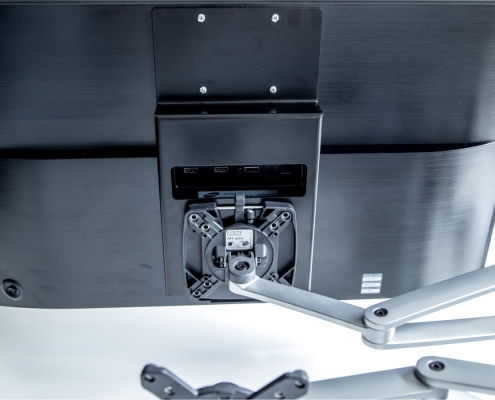 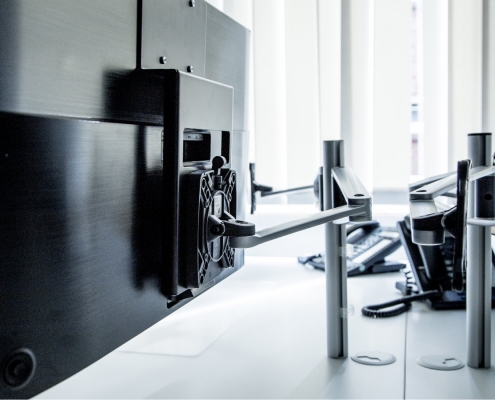 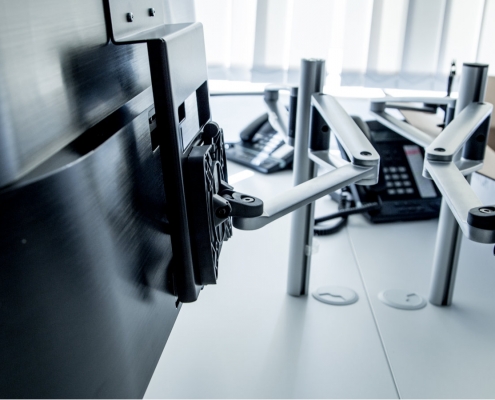 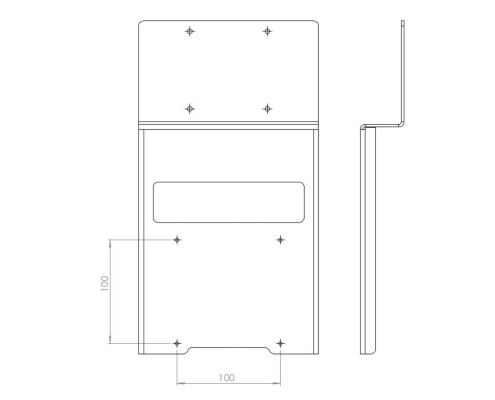 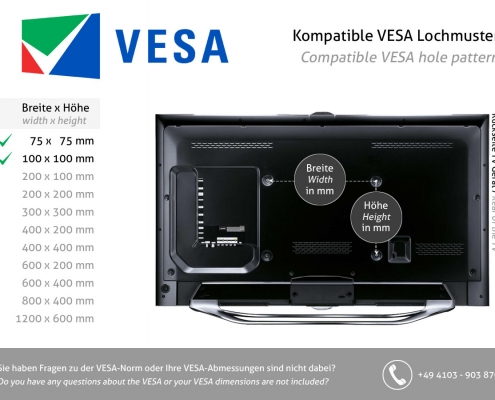 To enlarge the VESA pattern of your Samsung U28E590D monitor from 75 x 75 mm to 100 x 100 mm, the MonLines V014 VESA adapter is the perfect choice. The adapter plate is attached to the back of the screen using the included screws. Made of powder-coated steel, the black-finished adapter also ensures greater stability on the monitor mount thanks to its central positioning.

VESA-compliant monitors, TVs and flat screens have a pattern consisting of at least four holes for attachment to monitor mounts of the same size. With a suitable adapter, possible differences between the display and bracket can be corrected. Learn more about VESA patterns and how to determine your VESA standard.

We offer flexible custom-made products – like a tailor-made suit especially for your demand! Create a VESA adapter according to your wishes (special materials, special finishes)! Call us or send us an e-mail! 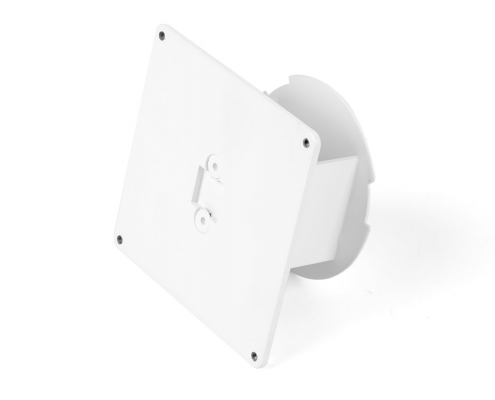 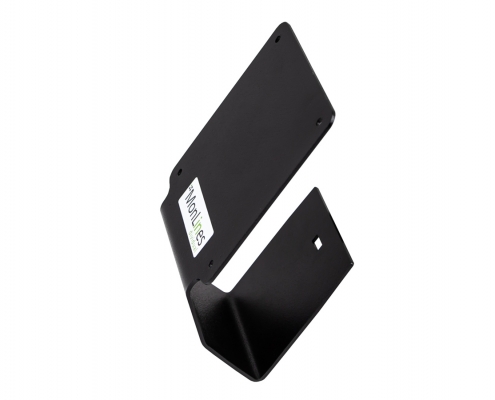 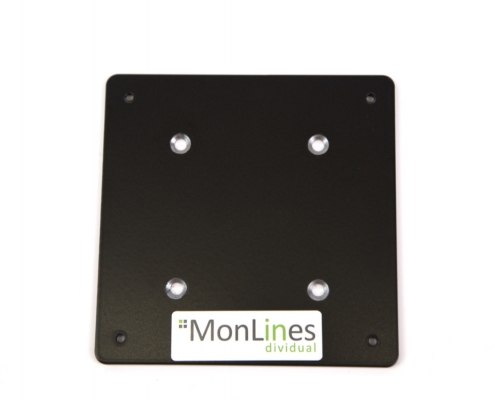 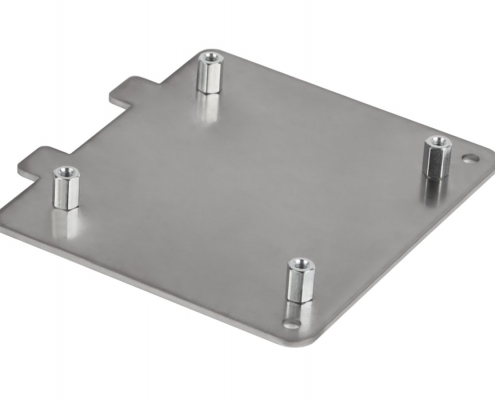 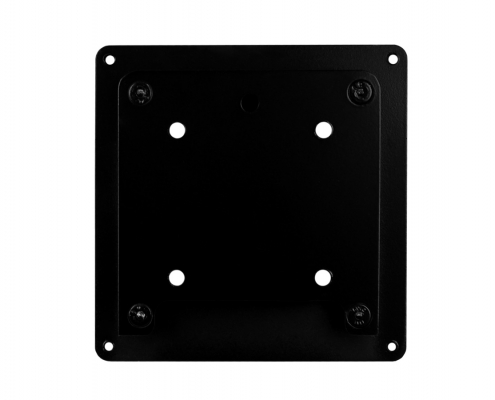 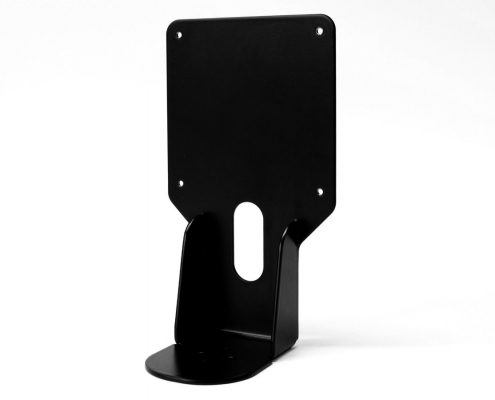 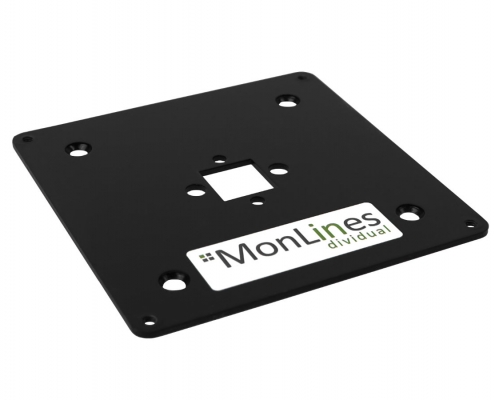 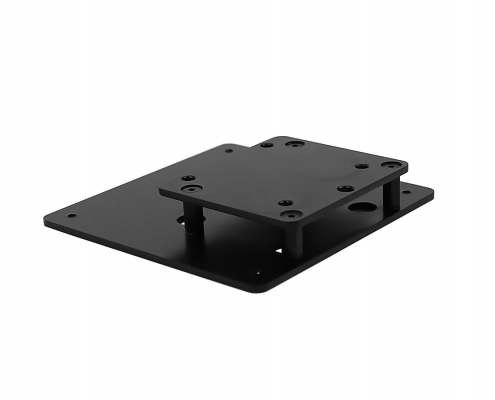 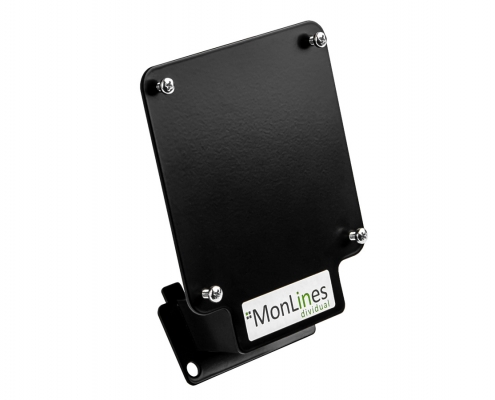 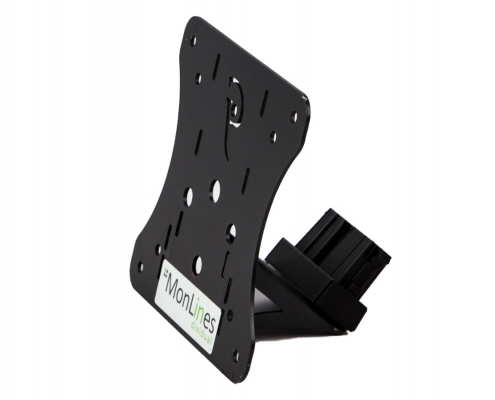