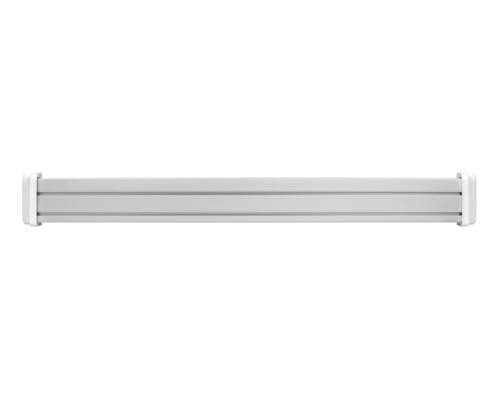 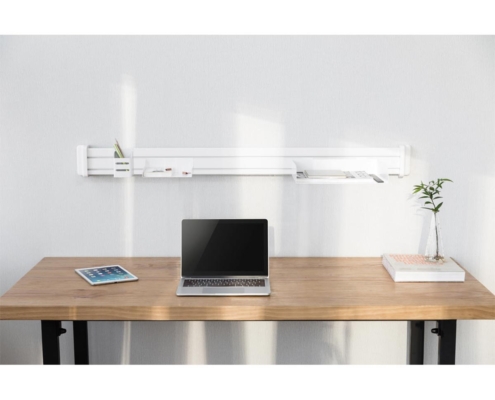 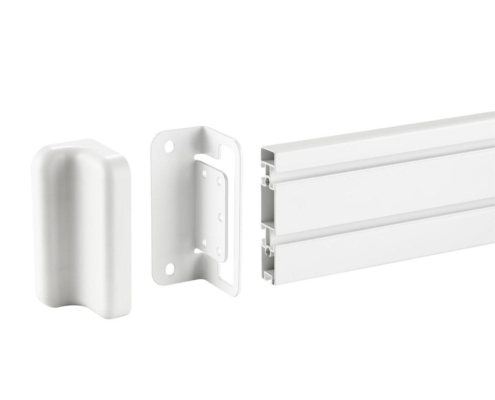 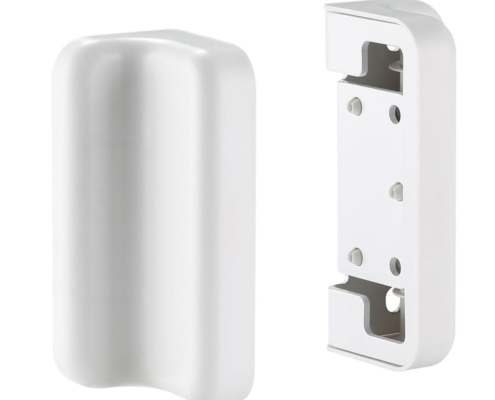 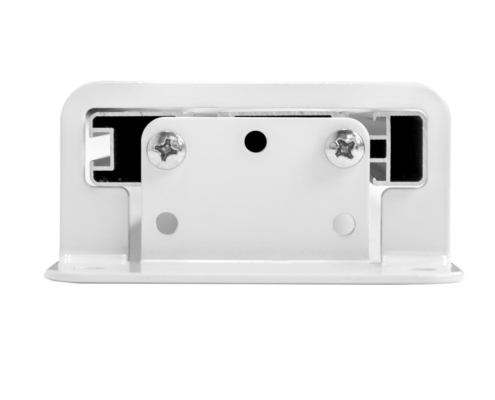 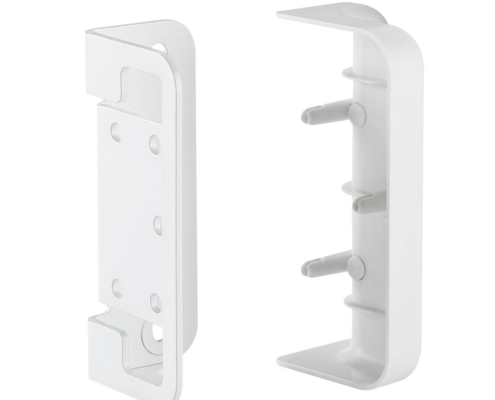 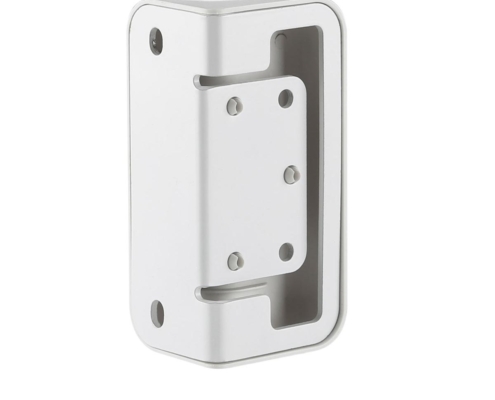 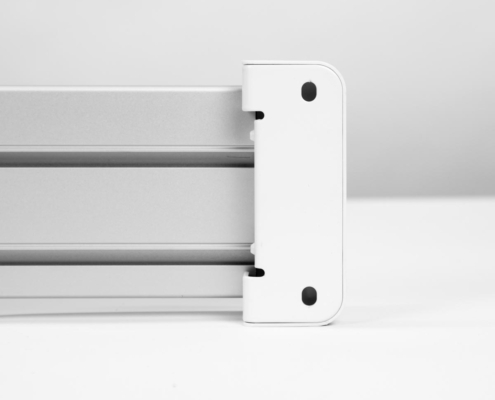 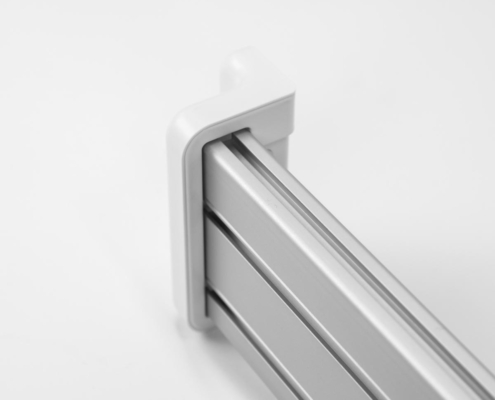 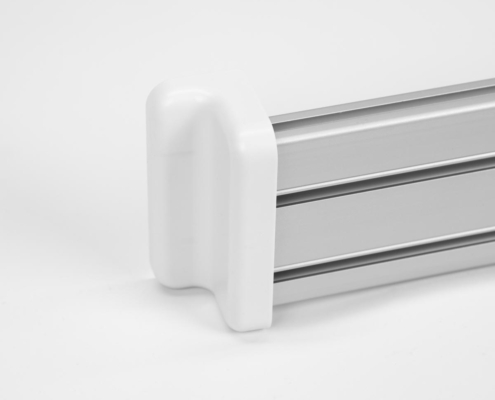 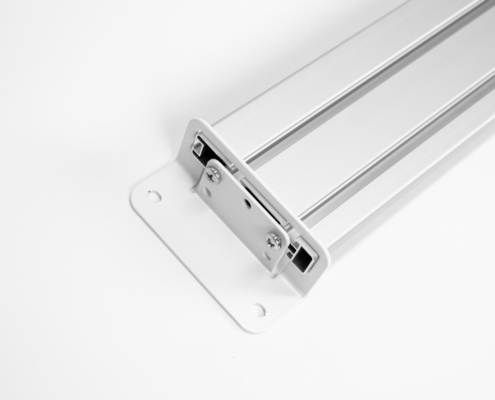 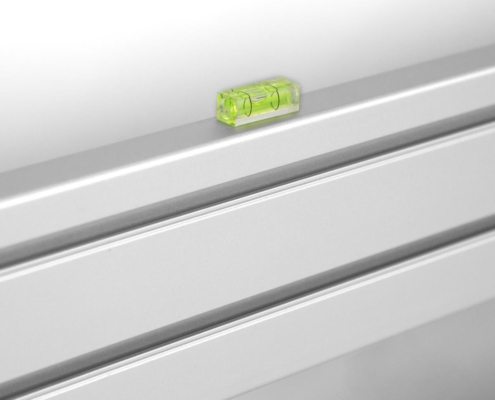 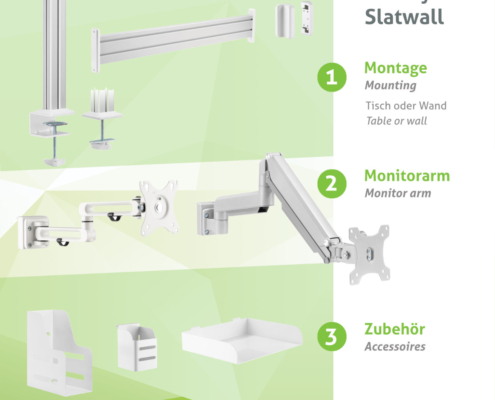 The MonLines MSH001 Slatwall for wall mounting consists of a 1000 mm long slatwall element and two mounting brackets for wall fastening and offers a completely customizable workspace in a very small space. A wide variety of monitor holders and accessories such as trays for documents, pens, folders and desk utensils as well as other tools such as calculators can be attached to the practical organization wall / slatwall element. The various slatwall holders can simply be hooked into the two grooves of the toolbar.

With the included SlatWall mounting brackets, the organizer rail can be quickly and easily installed on the wall, keeping the desk completely clear. Thus, the MonLines Slatwall MSH001 for the wall is also particularly suitable for modern co-working or desk sharing workplaces. The discreet and practical partition wall element is made of aluminum, the associated white mounting brackets for wall installation are made of plastic.

The following articles fit for example to the MonLines MSH001 Slatwall:

We offer flexible custom-made products – like a tailor-made suit especially for your demand! Create a slatwall according to your wishes (special materials, special finishes)! Call us or send us an e-mail! 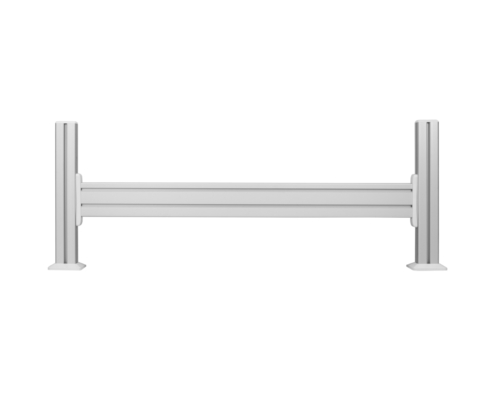 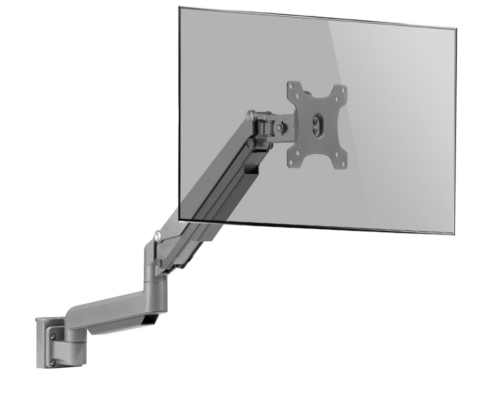 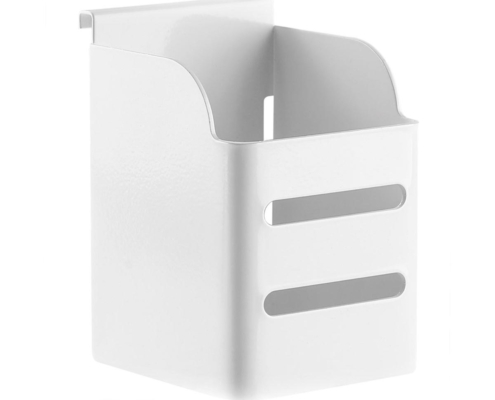 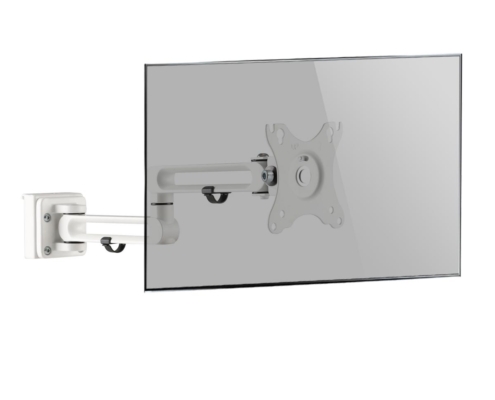 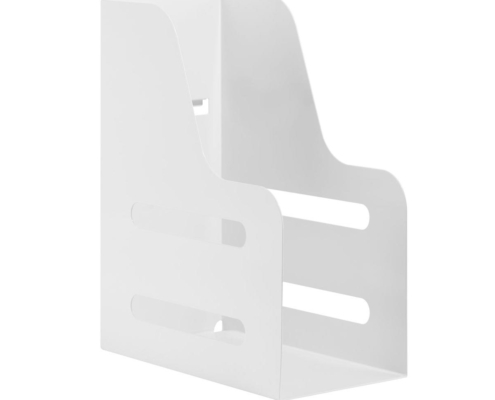 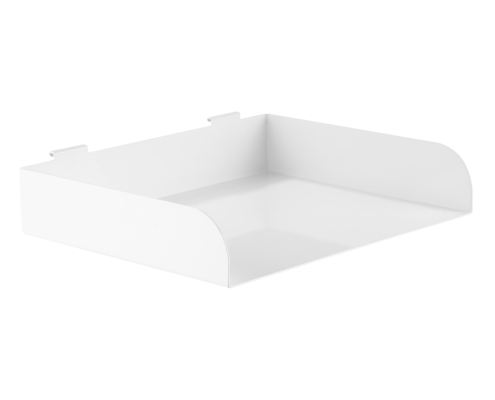 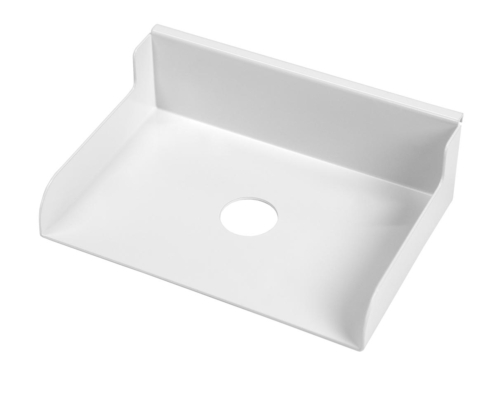